Posted on 16th May 2015 by lukashik Leave a comment 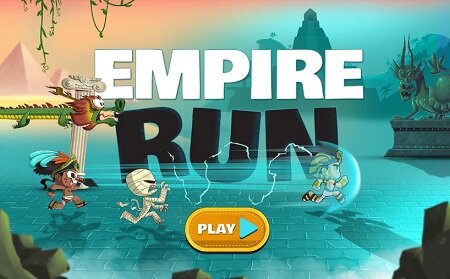 I think, for everyone who ever went to University or College will not seem strange situation when you had to learn all the material in one night. This task is not simple and the protagonist of the game for Android called Empire Run also cope with difficulty. He was taught, learned, and then the brain broke down and he fell asleep. And now, he miraculously appeared in Ancient Egypt, where he will perform his most favorite thing in life is running.

He needs to pass all 5 of the known empires to get out of sleep and he is very hopeful that he will help you in this. Major features of the game worth noting is the amazing hand-drawn graphics, familiar gameplay (game genres – runner), as well as simple operation and serious challenges that await you in each Empire. In addition, and the game is instructive, because there are quite a lot of useful information about each Empire, but you can only earn by collecting special icons, so motivate each game will.
Gameplay and control:

The first Empire that becomes available to the protagonist is Ancient Egypt. To open the next Empire, you need to earn 3 stars in one of the tests. The first test is a “Race” where you have to overtake the runner who is running beside you. At first it may seem very difficult, but when you will open the special power the main character, then the task will not seem so impossible. The second test is “Destruction”, in which you must destroy mummies (enemies will change depending on the chosen Empire).

To destroy them, you just need to jump on their heads. The third test is “Survival”, in which you need to run a certain number of meters and never fall. In each test you can earn 3 stars and the more stars in the test, the harder it is. Use the super powers of the main character immediately, but only after you collected a certain amount of coins. After that, you need to make a gesture to the right to activate superpowers. When you do this, be careful not to accidentally fall into the abyss or not to hit the obstacle, because the super powers are very limited, but during the action you destroy everything in its path.

By the way, to get interesting information about your chosen Empire, you need to collect special icons D. Y. K, which are hidden in the level. Controlling in the game is just cool, it is very responsive and easy. To make the jump, tap once on the screen, and if you want to make a long jump, just hold your finger on the screen. If you need to drop down to the platform below, then do the gesture down.
Graphics and soundtrack:

Visually, the game looks great, the animation of the characters, their emotions and face just perfectly detailed, with no problems with the optimization, which is very pleasing. The soundtrack, sound effects and voice acting is top class.

To summarize: Empire Run is one of the few runners that is interesting to play and I want to perform the test. In addition, the game is free, Donat is not in sight, which is very, very good. Enjoy the game! 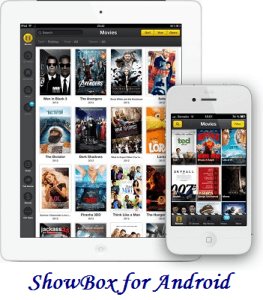 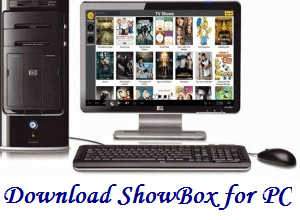 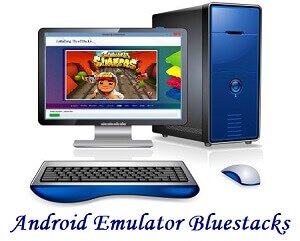 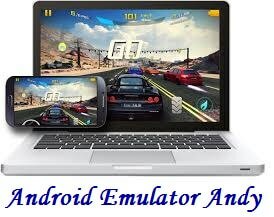